An algorithm may be defined as the step-by-step procedure or method that can be carried out for solving programming problems. Or an algorithm consists of a set of explicit and clear (only one meaning) finite steps, which when carried out for a given set of initial conditions, produce the corresponding output and terminate in a fixed amount of time. An algorithm tells computer how to solve problem systematically to get desired output.

Write an algorithm for having lunch at a restaurant.

The steps of this problem can be defined as follows:

Similarly steps for a computer problem can also be defined. An algorithm to calculate and display area of a triangle.

The steps are as follows:

How to write an Algorithm

There are different steps that should be in mind when you have to write algorithms for solving a particular type fo problems.

The three main control structures which are necessary for writing are algorithm can be defined as follows:

In sequence control structure, the series of steps are executed serially and sequentially one after another. 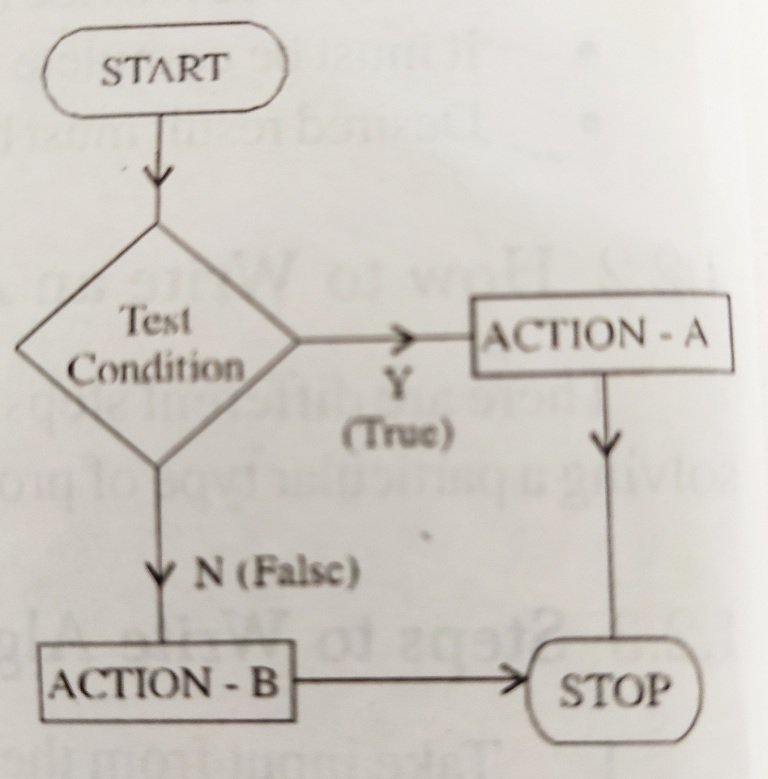 3. The Repetition Structure (Iteration or Loop)

Example – To drink water till you no longer feel thirsty

Flow chart is the pictorial representation of problem and algorithm to its solution that uses they symbols connected by flow lines.

Symbols used in the Flow Chart

1. The Terminator Symbol: The terminator symbol is represented by rectangle with rounded ends. It indicates the start and stop of the flow chart.

2. Input Output Symbols: The input output symbols are represented by parallelogram. It represents an input output operation in flowchart.

3. Decision Symbols: The decision symbol is represented by diamond. It is used to check condition whether it is true or false. Depending upon the condition the program branches into directions.

4. Process: The rectangle is used to represents processing. It indicates any processing operation such as calculation, processing and storage etc.

5. Connector Symbols: The connector symbols are represented by circle and it brings together two branches of the program. The connector connects various pages of long flowcharts, which are spread on many pages.

6. Predefined Process Symbols: It is used to represents a module of program that has been already defined by another flowchart.

7. Document: This represents any document on paper. 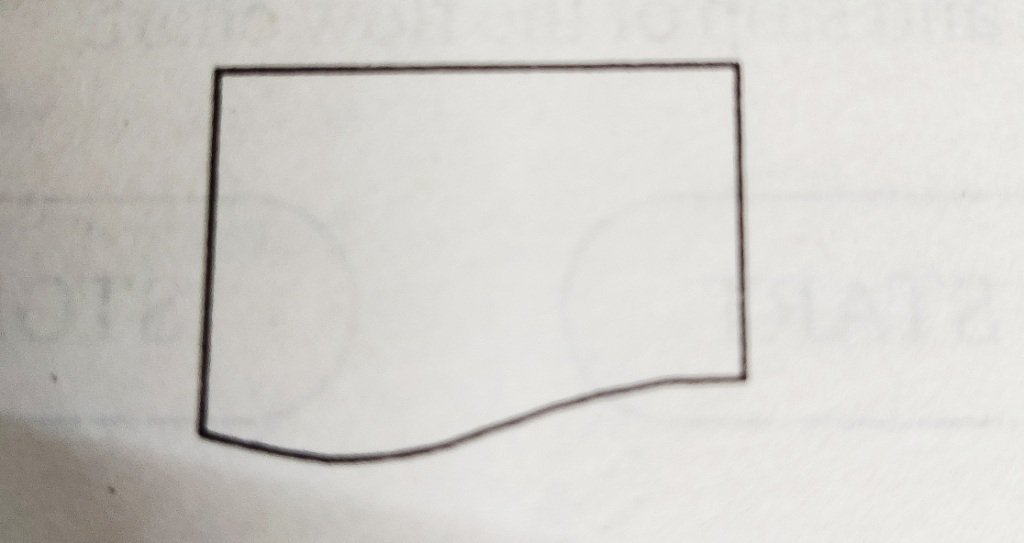 8. Dataflow Symbol: These symbols are used to indicate the flow of operation. A flow symbol also connects other symbols in a flowchart and the sequence of their execution. The default direction is from top to bottom and left to right, but if there is any reverse direction the arrow must be used. 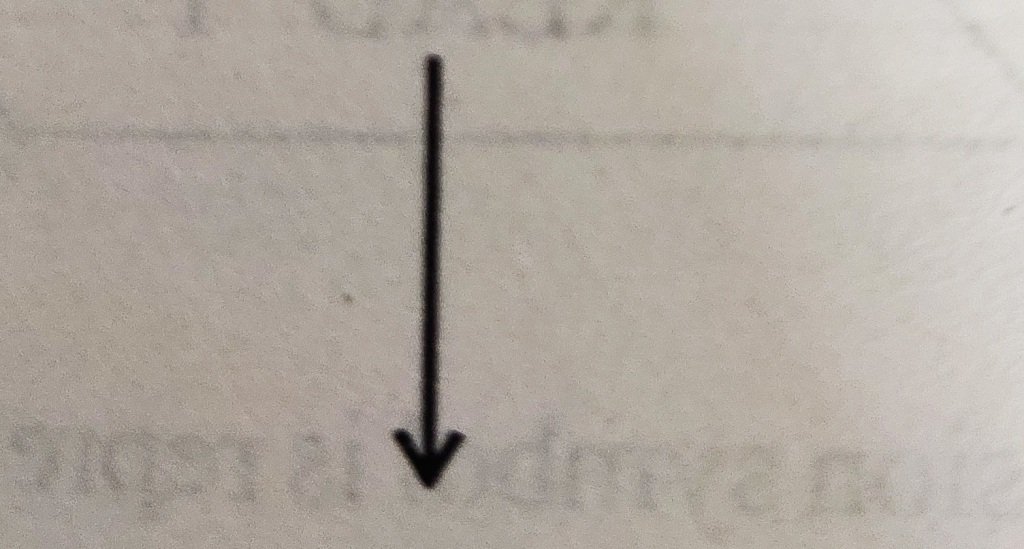 9. Annotation Symbols: It represented by open-ended box connected to the charts by dotted lines. The annotation used for explanation or comments related to the program. It is actually used to add clarifying comments to other flowcharts symbols. 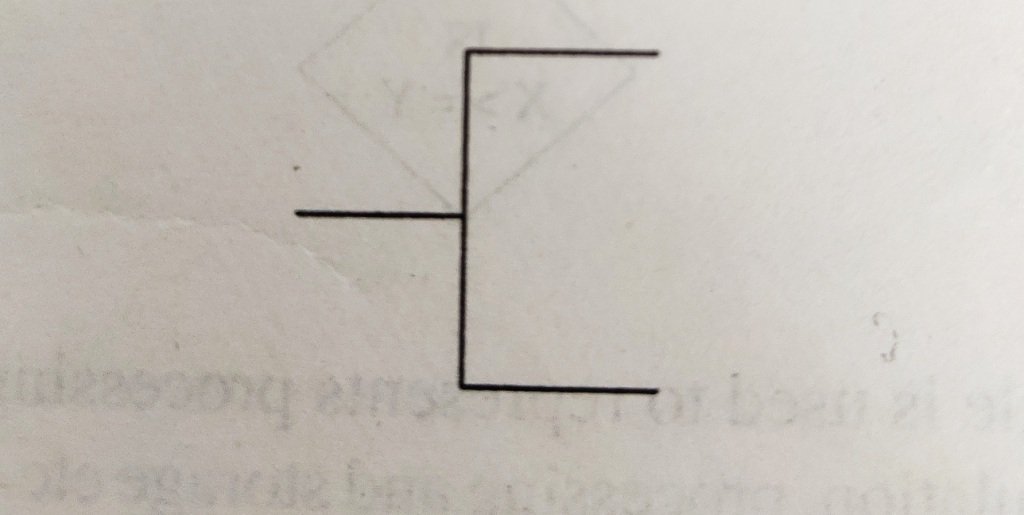 Convention Used For Drawing a Flowchart

There are number of rules and guidelines which helps to maintain standard in flow chart process. The following are the conventions used by various computer manufacture and data processing department in flowchart process.