Today, with the advancement of technology, there is a variety of output devices available in the market.

A monitor is the screen on which words, numbers, and graphics can be seen. The monitor is the most common output device. It is also referred to as screen or VDU (Visual Display Unit). Screen sizes are measured diagonally and are still quoted in inches. Most popular sizes are 15 inches (38 cm) and 17 inches (43 cm). 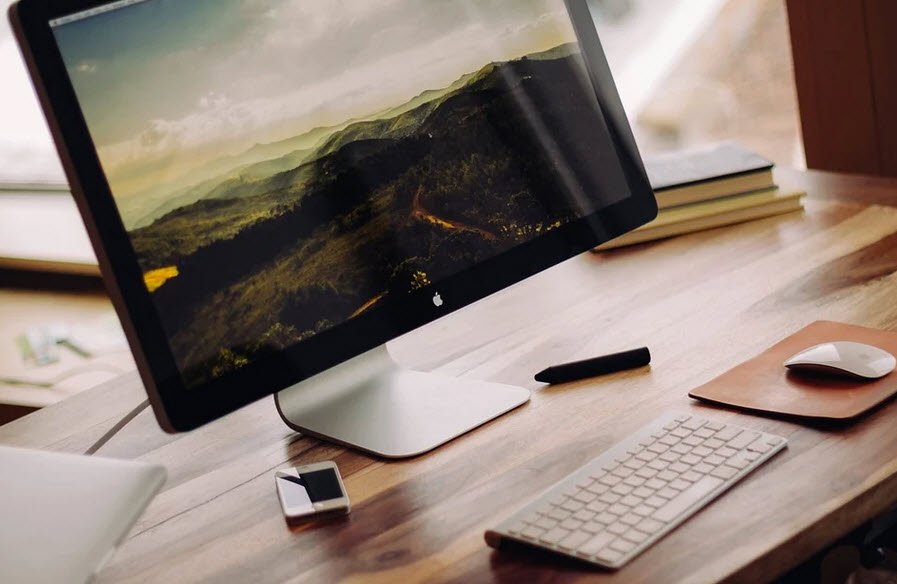 It is an interesting fact that most of the computer monitors are similar in many ways to a television. They use cathode ray tubes (CRTs) containing an electron gun at the back of the tube which fires electrons at a collection of phosphor dots coating the inside of the screen.

When the electrons strike the phosphor dots they glow to give the colors. On a color monitor, each group of phosphor dots is made up of one green, one blue and one red dot (known as RGB color pattern). By varying the brightness of each of these primary colors, the whole group will appear to the human eye as any color possible. One group of dots is called a pixel (known as picture element). The spacing of the pixels determines the clarity, or resolution, of the screen image.

Printer is one of the most commonly used output device which produces output in the form of a hard copy i.e. on the paper.

Some of the important types of printers are explained below:

It has a print head that travels across the paper.The head has a set of pins which are pushed out to form the shape of each character. The pins hit an ink ribbon against the paper as the print head moves along.

inkjet printers constitute the print head which contains tiny nozzles through which different colored inks can be sprayed onto the paper to form the characters or the graphic images. The ink is enforced by heat or by tiny piezoelectric crystals which alter the shape when an electric current is applied across them.

Laser printers solve the printing purpose in the same way as photocopy machines generally do. The powdered ink (toner) is transferred to the paper and then fixed by heat and pressure.

Plotter is used to produce hard copies mainly of graphical pictures, images or design patterns. Plotter uses high precision motors to describe on paper with colored ink pens. The motors move an arm across the paper in the x-direction and a pen unit up and down the arm in the y-direction. An electromagnet lifts and drops the pen onto the paper. 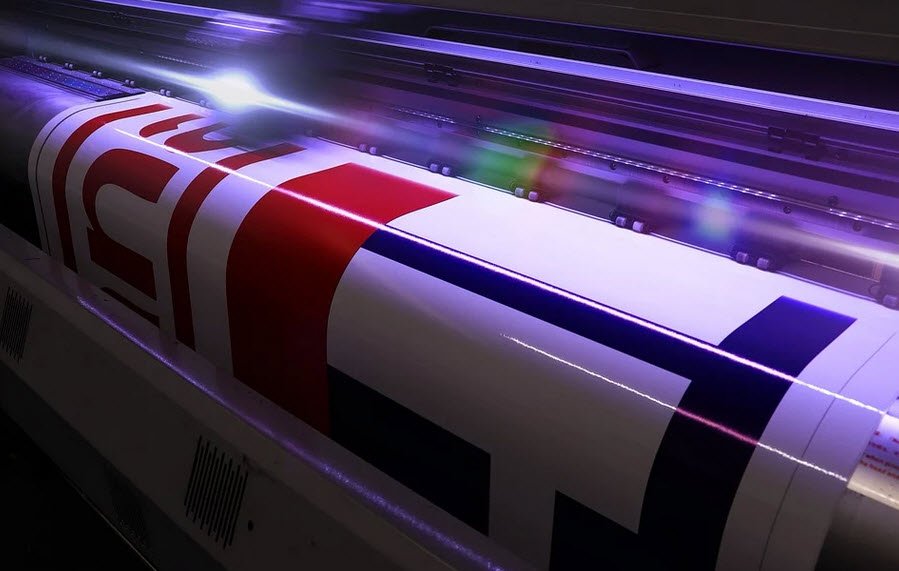 Plotters are often used in science and engineering applications for drawing building plans, printed circuit boards and machine parts. They are fast and accurate but relatively expensive compared to printers. They can produce far larger printouts than standard printers. Flat-bed and drum plotters are the two most commonly used plotters.

Speakers are used to receive the information in the form the voice. 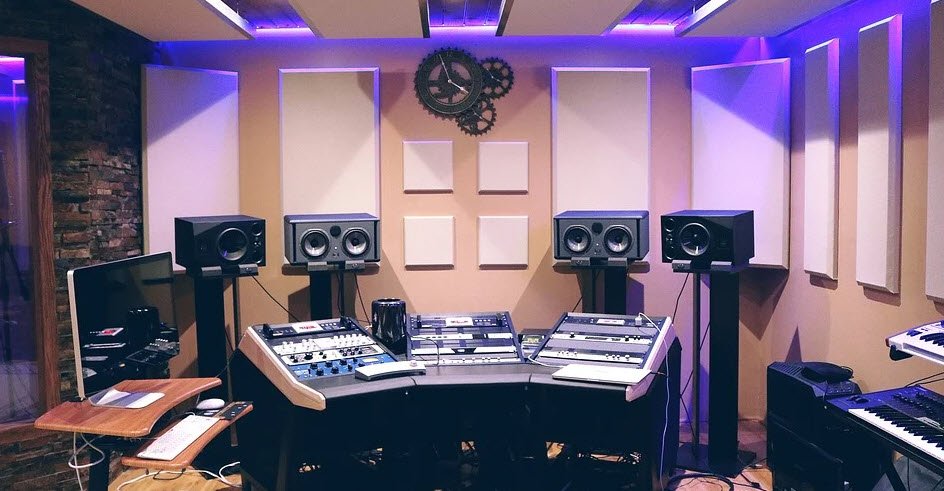 Speakers can play music by the computer from programs or from CD-ROMs as well as spoken output. Speech synthesis is used by for directory enquiries service.

Why Hacking is Absolutely Necessary