Hacking is an art or a technique which is used to find the solution for a typical problem by implementing either the legal or illegal ways. It may or may not be done with the concern of the owner. The person implementing this or such kind of technique is called Hacker/Cracker.

The term “Hacker” is often used for a computer pirate who posses in depth knowledge of a certain computer procedure or a process.

Hacking is defined as unauthorized access to anyone’s premises with or without their acknowledgement.

In real life, there are various types of “Attackers or Hackers” categorized in the function of their respective relevant experience and their spirit of self-motivation:

So let’s look at the 5 main stages a hacker or penetration tester will go through along with the tools they use to break into a network.

There are two types of Reconnaissance:

Scanning is the next phase of Hacking which feeds upon the information gathered during the reconnaissance.
It involves acquiring the particular information or the categorized information about the target such as Port Scanning, Network Mapping, Vulnerability Sectors, etc. 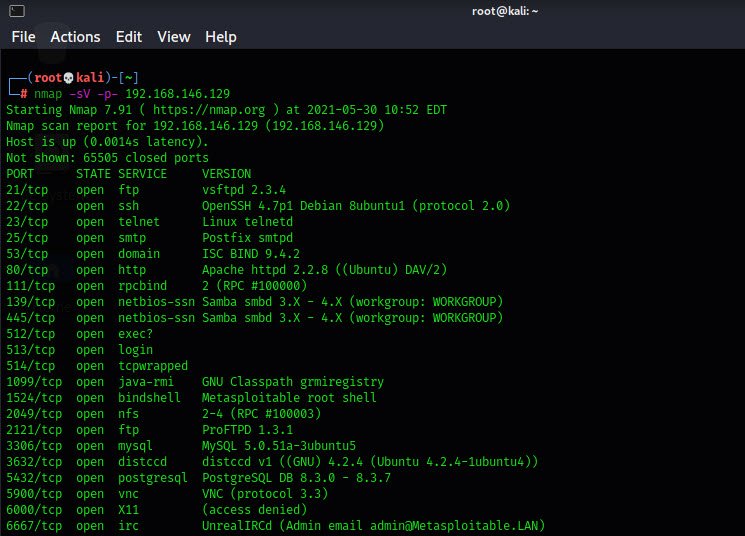 After scanning, the next phase is Gaining Access to the system. The Attacker analyses and uses the most vulnerable factors and points gather during the scanning process to gain access into the target machine.

The method of Entry may be silent or loud but usually the silent entry method is always followed so that the target should not know about the intrusion.

It is pre final process of Hacking which involves the compromisation of the system to retain the ownership of the system.

It may be a slow process because it involves taking over the system slowly and gradually without letting know the owner about the attack in process.

The Compromised system thus becomes the property of the attacker, which can be used as a launch base for further attacks onto the further systems.

The attacker also tries to block the other entry points into that system to prevent other hackers for gaining access to that system.

The final phase of hacking involves covering up or clearing the attacks of his activities.

This does not mean that the system is being released; it simple means to continue the attack or the ownership being unnoticed. It may include the modification of the registry entries, system log files and altering the antivirus activities.