As of writing this, Linux has a worldwide market share of more than 3% on desktops, but over 90% of all cloud infrastructure and hosting services run in this Linux OS. For this reason alone, it is crucial to be familiar with Useful Linux Networking Commands.

Before jumping into the most useful Linux networking commands, make sure to fire up a terminal.

Ping command is used to know whether the remote IP is up or not. In other words, you can say that, it also helps you to identify the state of the remote host.

iwconfig command is used to display the wireless interface details. iwconfig is similar to ifconfig, but is dedicated to wireless networking interfaces which is used to set the parameters of the network interface which are specific to the wireless operation (eg. frequency, SSID, mode etc)

This command is used to display the network statistics and can also be used for network troubleshooting problems. 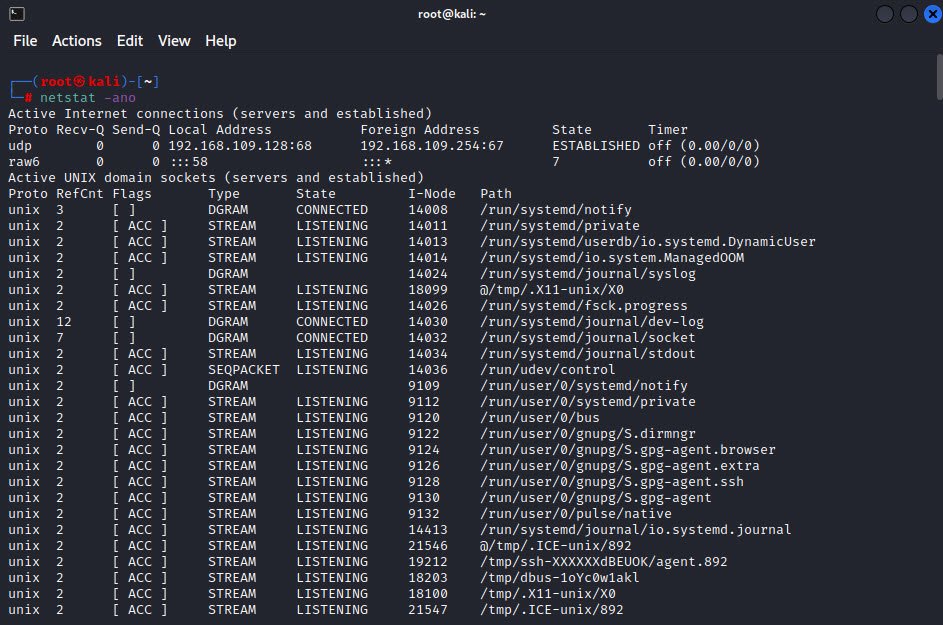 In other words, this command displays details of routing table.

ip command displays IP address, subnet mask, broadcast address etc. This command is an alternative to ifconfig command and can be used when ifconfig is not available.

ss command is the replacement of netcat. This command shows more information in terms of more socket statistics than netcat. 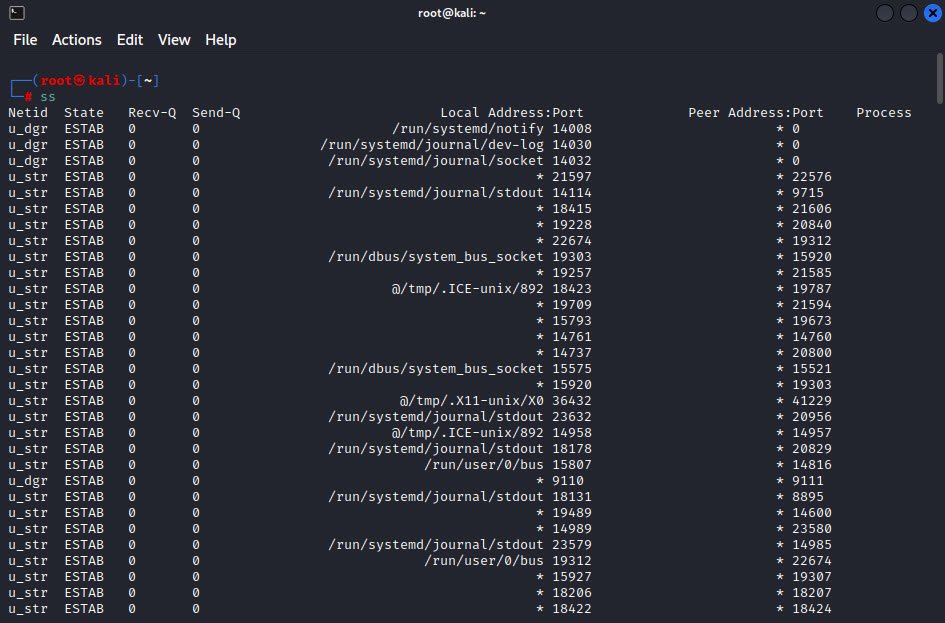 The whois command tries to reach ARPANET host internic.net where it examines a user-name database to obtain information. 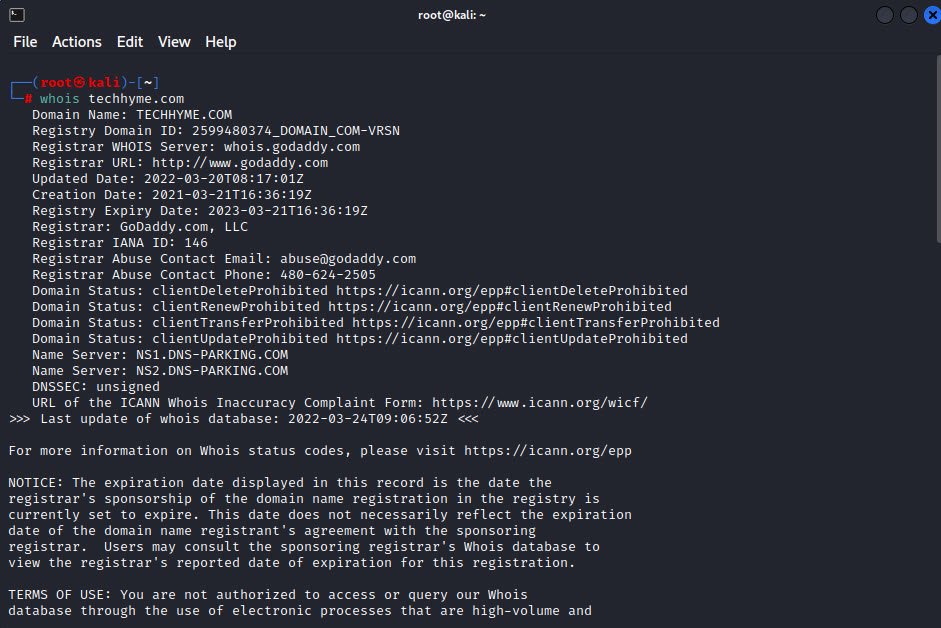 This command displays the information of machine’s host name.

curl is a command-line utility for transferring data from or to a server designed to work without user interaction. With the help of curl, you can easily transfer data to or from a server, using any of the supported protocols (HTTP, FTP, IMAP, POP3, SCP, SFTP, SMTP, TFTP, TELNET, LDAP, or FILE). curl is powered by Libcurl.

Wget is the non-interactive network downloader which is used to download files from the server even when the user has not logged on to the system and it can work in the background without hindering the current process.

Please write email at contact@techhyme.com if you find anything incorrect, or you want to share more information about the topic discussed above.