Ubuntu is a popular Linux-based operating system that is distributed and maintained by Canonical. It is available in several different versions, including a version that uses the GNOME desktop environment as the default interface.

To install the GNOME desktop environment on Ubuntu, you can use the following steps:

Note that these steps will only work if you are using a version of Ubuntu that is compatible with the GNOME desktop environment. Some older versions of Ubuntu may not support GNOME, or may require additional steps to install it. If you are having trouble installing GNOME on Ubuntu, you may want to consider consulting online resources or seeking help from the Ubuntu community.

To check the version of GNOME that is installed on your Ubuntu system, you can use the following steps:

This will display the version number of the GNOME Shell, which is the core component of the GNOME desktop environment. For example, if the output of the command is “GNOME Shell 42.2,” then you have version 42.2 of GNOME installed on your system.

Alternatively, you can also check the version of GNOME by going to the “About” section of the Settings app. To do this, click the gear icon in the top-right corner of the Ubuntu desktop, then click “About” The version of GNOME will be displayed along with other information about your system. 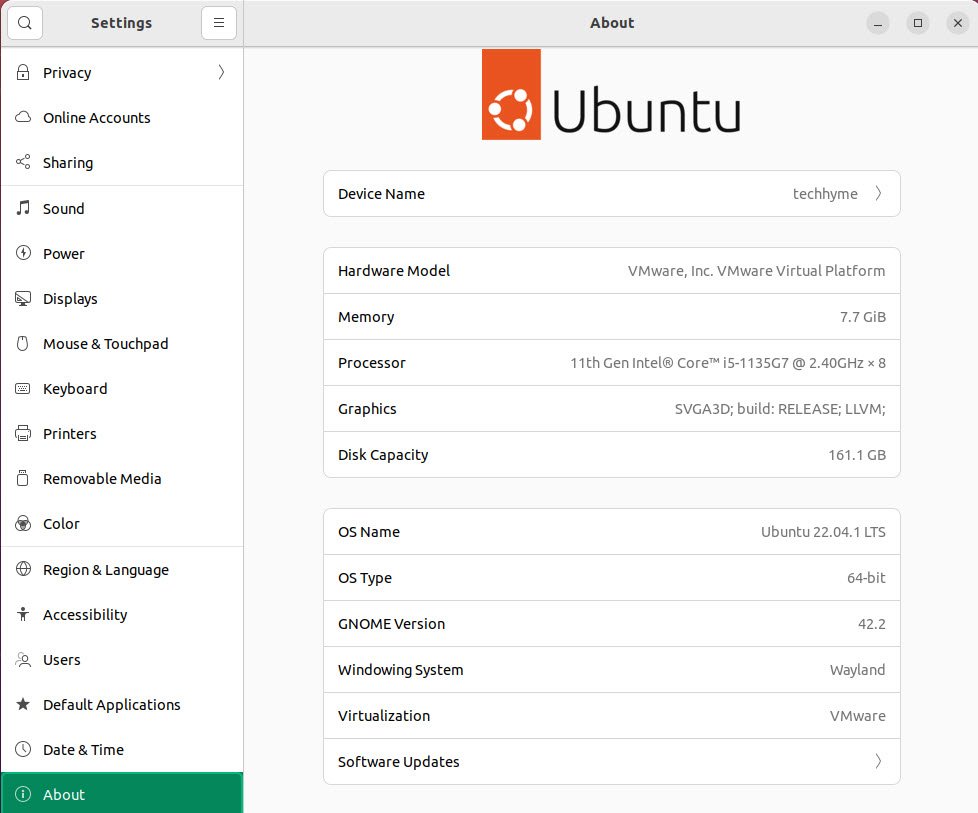 Note that the version of GNOME that is installed on your system may not be the latest version available. To check for updates and upgrade to the latest version, you can use the package manager built into Ubuntu.

To do this, open a terminal window and type “sudo apt update” followed by “sudo apt upgrade.” This will update the list of available packages and install any updates that are available.

Pros and Cons of ELK Stack (Elasticsearch, Logstash and Kibana)

Elasticsearch is a distributed, open source search and analytics engine designed for handling large amounts of data. It is based on the Apache Lucene library and provides a RESTful interface…

SSH (Secure Shell) is a protocol for secure network communication and remote access to networked computers. It provides secure encrypted communications between two untrusted hosts over an insecure network. SSH…

Samba is a free and open-source software suite that provides file and print services to SMB/CIFS clients. Samba is commonly used to share files and printers between Windows and Linux/Unix…

Pros and Cons of ELK Stack (Elasticsearch, Logstash and Kibana)