Object-oriented approach reveals a particular way of viewing about problems and tasks in terms of recognizing and describing the behavior of the applicable objects. Smalltalk is a classical example of a pure object-oriented language.

C++ incorporates the facilities for both the object-oriented programming and conventional procedural programming, C++ adjoins many enhancements of its own to fresh up the problems that were present in the original C language.

Structured programming can be roughly divided into two categories:

Each function would have its own variables and sharing of variables between various functions is also possible. When we will see henceforth is related to object oriented programming OOP. Large programs were difficult to handle  in procedural programming and OOP was developed to reduce complexity of software development, In C++,OOP is implemented using classes. The main concepts in OOP are:

In 1960s different languages were used for different applications, for example, FORTRAN for Engineering Applications, COBOL for Commercial Applications and so on. Later on an international committee was set up that developed a single language called ALGOL 60, which can be used for all applications. But this language was too abstract and too general to be accepted. This lead to the development of a new language named CPL (Combined Programming Language), which had so many features and was hard to learn and implemented.

After this Martin Richards BCPL (Basic Combined Programming Language) and Ken Thompson’s B language were also not accepted because they were too specific to be implemented. Finally, in 1972, Ritchie made a successful attempt at AT & T’s Bell Laboratories of USA to develop a new language called C language by inheriting the features of both the BCPL and B language. In order to define the C language, a committee was set up to create an ANSI  American National Standards Institute standard called ANSI C standard, which was finally adopted by ISO  International Standard Organization in 1989.

Bjarne Stroustrup at Bell Labs initially developed C++ during the early 1980’s. It was designed to support the features of C such as efficiency and low-level support for system level coding. Added to this were features such as classes with inheritance and virtual functions, C++ is best described as a superset of C, with full support for object-oriented programming. Though C is an excellent language for writing efficient system programs, But for other types of programs, C code can be hard to understand. C programs can also be prone to certain types of error. The extra object-oriented facilities in C++ are partly included to overcome these shortcomings.

At first instance a question arises in the mind of a programmer – why should we use C++ in order to develop our applications? Then again a question strikes – what is so special about C++? At this juncture, we are illuminating some important features of C++. After going through these features, we will be in a state to respond to the above queries:

POINT OF DIVERSION BETWEEN C AND C++ 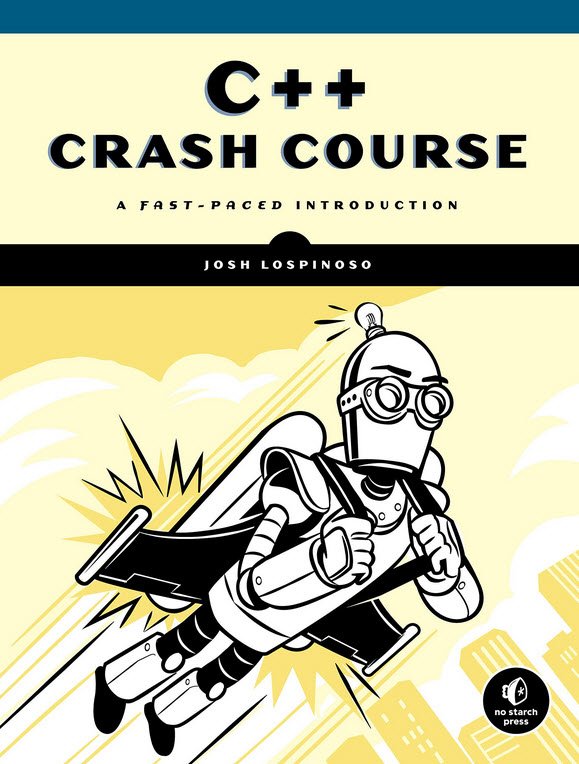 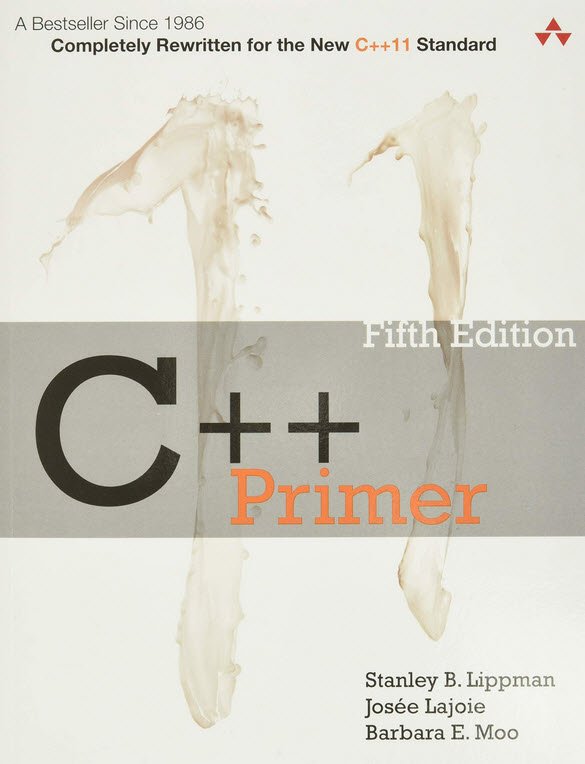 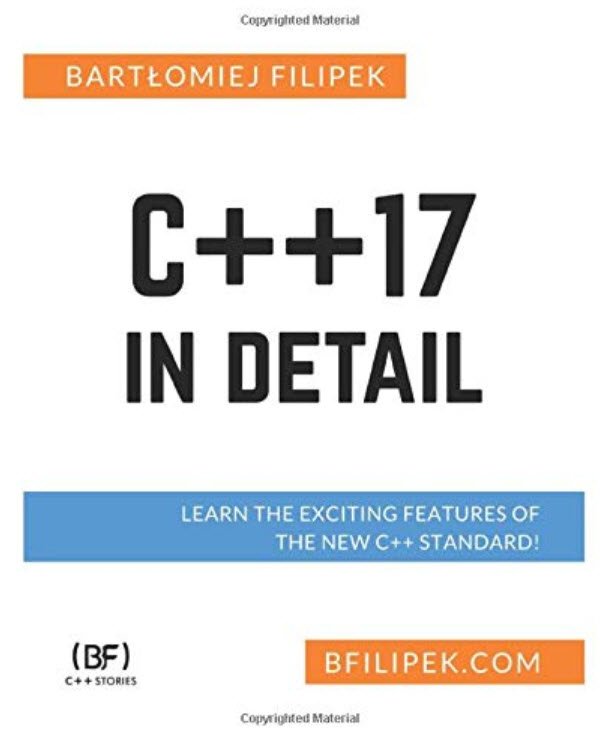 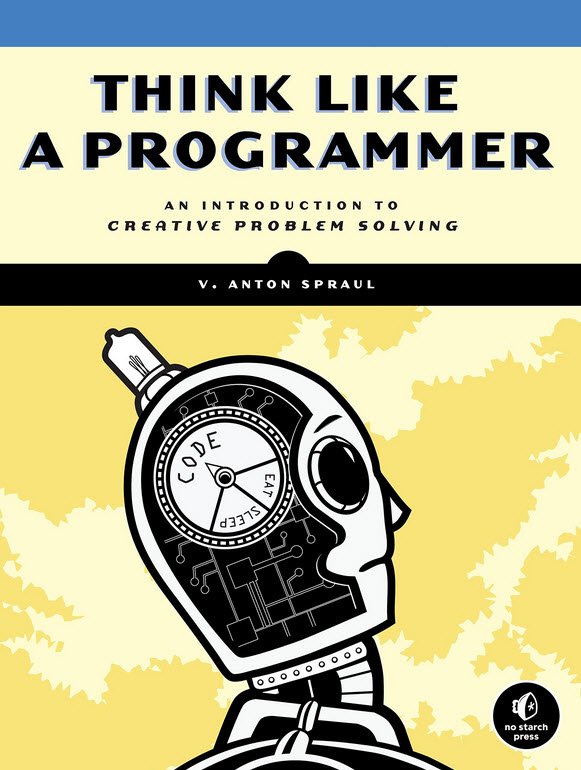 4. Think Like a Programmer: An Introduction to Creative Problem Solving 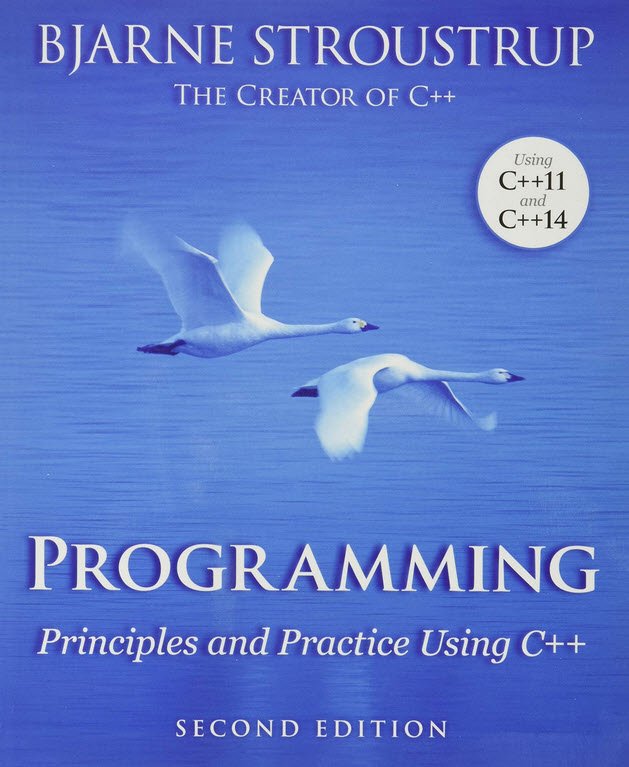 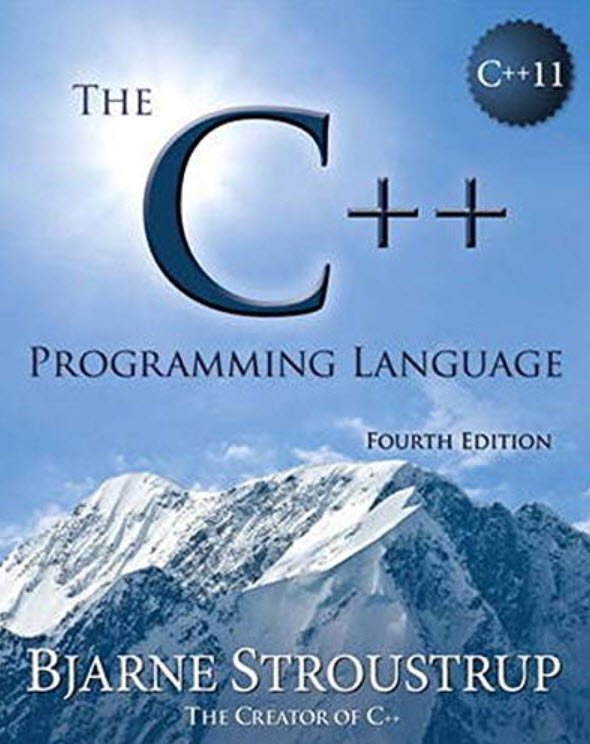 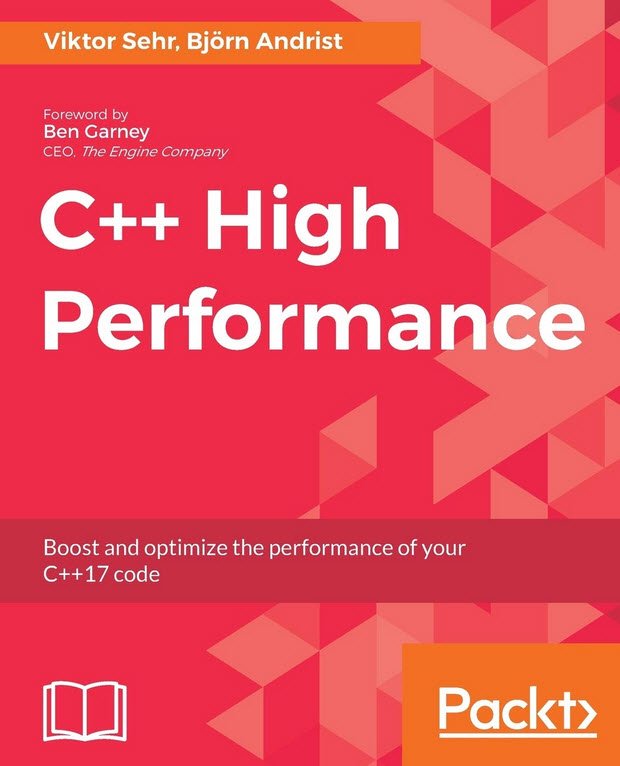 7. C++ High Performance: Boost and optimize the performance of your C++17 code 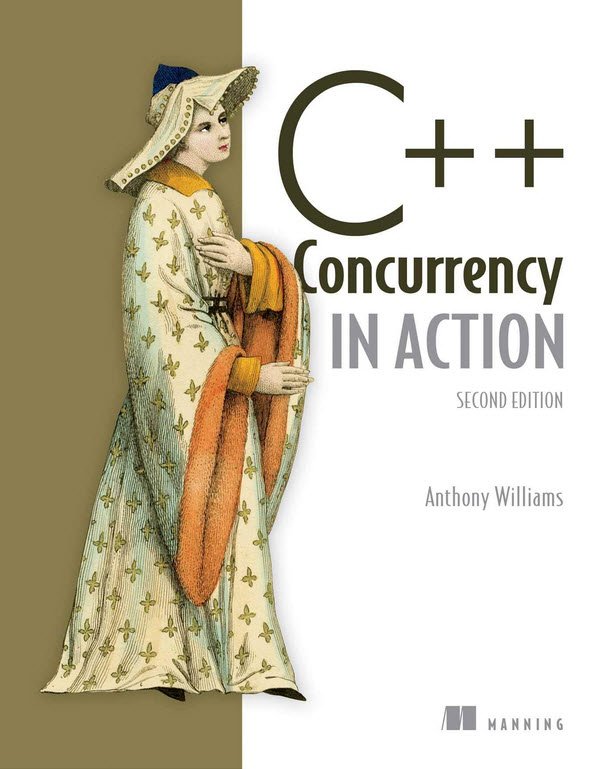