An input device is an important peripheral to facilitate the communication between user and the computer system because unless we have a way to provide information to the computer. we are unable to do anything with it. By means of these input devices, we are able to feed the data into the computer which is converted into machine readable form (binary form).

Today with the advancement of technology, there is a variety of input devices available in the market.

The most common way to enter the data into a computer is through keyboard. It facilitates the user to use an English-like language to issue instructions. The layout of keyboard includes various keys like letter keys, numeric keys, escape keys etc.

Each key simply acts as a switch, which when pressed, results in a digital code being sent to the computer. It is a flat that contains a grid of buttons. Each button can be programmed to follow instructions. It uses a cursor to keep your place on the screen and to let you know where to begin typing. We can easily input the commands, type data into the documents, compose the documents and respond to prompts issued by the computer.

Keyboards are available in many shapes and sizes. They can be large and small, almost like a custom car. They come in various colors and can be designed specifically for the user particularly in the case of the disabled.

Mouse is also a very important input device these days. It is better known as pointing device because it is used to point some data or picture on the screen.

The movement of the mouse over a flat surface is reflected by a pointer on the monitor screen. Under the mouse is a ball which rolls and turns two shafts, one for each direction left/right & up/down. The computer mouse moves by way of a roller and ball system. When we move the mouse across the desktop, the ball underneath also rolls. This ball corresponds to the position of what is called a pointer on the screen.

The speed of the mouse can be managed by your computer operating system software, or a commercial application program for your mouse. We can drag objects on the screen by clicking on the object, holding down on the mouse button, and rolling the mouse across the desktop until you get the object to a new location.

Joystick works in a similar fashion as mouse does. It is also referred to as a pointing device to point anything on the CRT screen.

Although it works in similar way to a mouse but usually it is used for playing action games. The hit or trigger button is used to shoot at the targets provided in the game. Most Joysticks are two-dimensional, having two axes of movement (similar to a mouse), but three-dimensional joysticks do exist.

A trackball is a stationary pointing device that contains a movable ball on the top. It can be compared with mouse lying on its back with ball on the top side. The pointer can be moved by rotating the ball with thumb, fingers, or the palm of hand. There are usually two or three buttons on the trackball, which are just like mouse buttons. 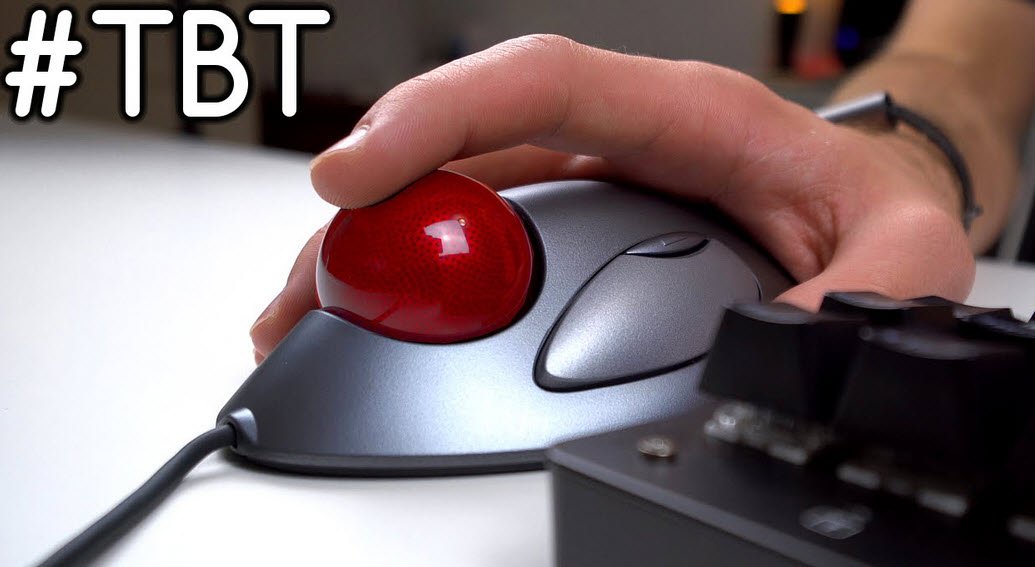 The advantage of trackballs over mouse is that the trackball is stationary so it does not require much space to use it and trackball can be placed on any type of surface. The trackball was invented by Tom Cranston in 1952.

Touch screen is an input device that senses the position of a finger on the computer monitor and gives the response according to the options selected by the user. Touch screen has three main components: a touch sensor, a controller, and a software driver.

The examples of touch screen are mobile phones, Personal Digital Assistants (PDAs) etc. The touch screens are used at railways stations, bus stands and airports to provide information to the passengers like schedule, fare etc. These are also used at ATMs of various banks.

Light pen is an input device that utilizes a light-sensitive detector to select objects on a display screen. With a light pen we can directly point to the objects by moving the pointer on the screen. The user brings the pen to the desired point on screen and presses the pen to make contact. 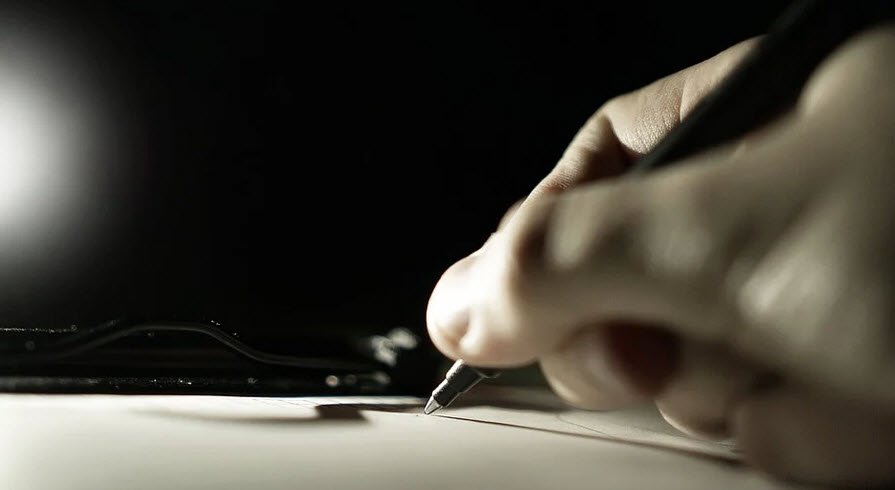 The tip of the light pen contains a light-sensitive element which, when placed against the screen, detects the light from the screen enabling the computer to identify the location of the pen on the screen. The light pen can be used to instruct the computer to change the shape, size, position, and colors of an image. These days, touch screens and interactive whiteboards that respond to the touch of finger are replacing light pen technology.

A digitizer is the part of a monitor, personal digital assistant (PDA) or phone that allows us to touch the screen with a stylus or our finger and input data directly. Virtual keyboards are used to input the data in the devices which uses digitizers. We can also touch icons to activate them or even we can use handwriting recognition to input text on touch screens. 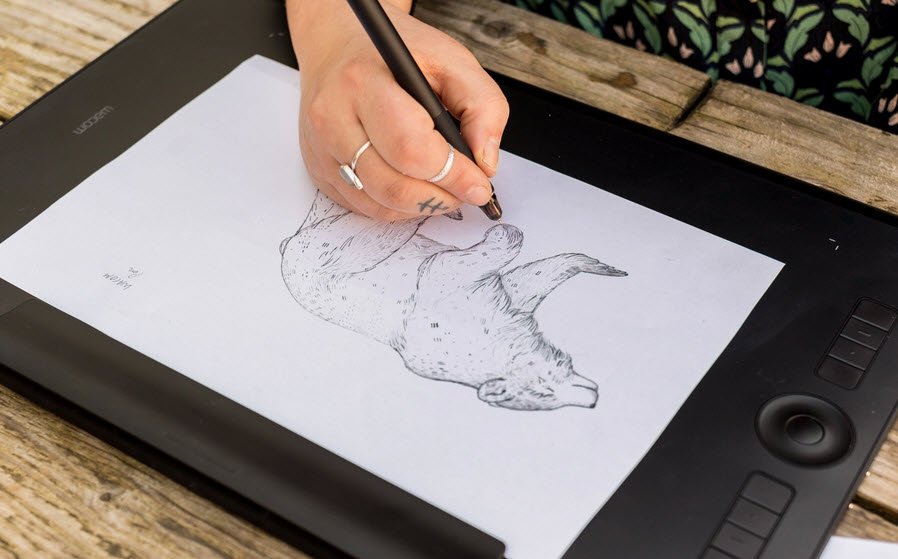 The cost of digitizer depends upon its size. As the size of the digitizer increases its cost also increases. Digitizers are commonly used in smart phones and PDAs these days. These are also used for architectural drawings, image manipulation, artistic works and computer aided design etc.

Scanner is an input device that converts an image or document into a digital form that can be stored and processed by computer. A scanner moves the scanning head backwards and forwards across the image or document to recreate it, one line at a time. 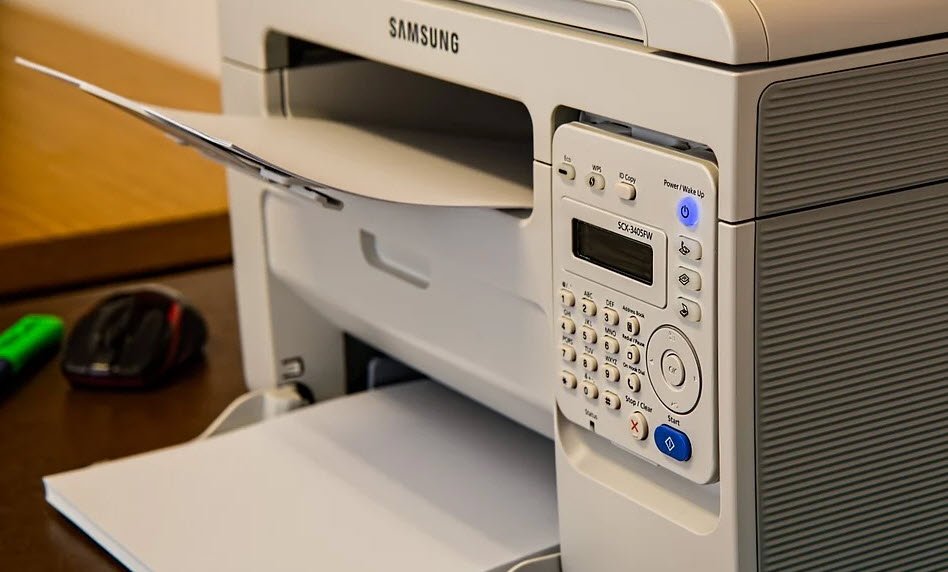 An important feature of scanner is its resolution that defines how sharp and detailed the scanner can read. Resolution is measured in dots per inch (dpi). If we want sharper images, we should scan them at high resolution. 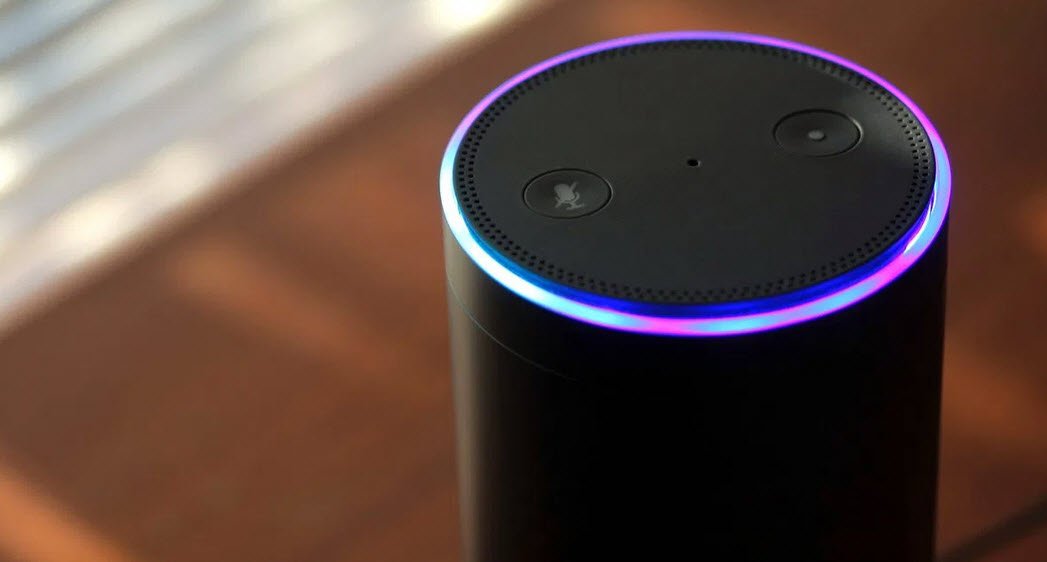 It is also another important input device which is used to enter the input in the form of voice rather than using keyboard and mouse. It also needs special software so as to convert voice into text or other required form. 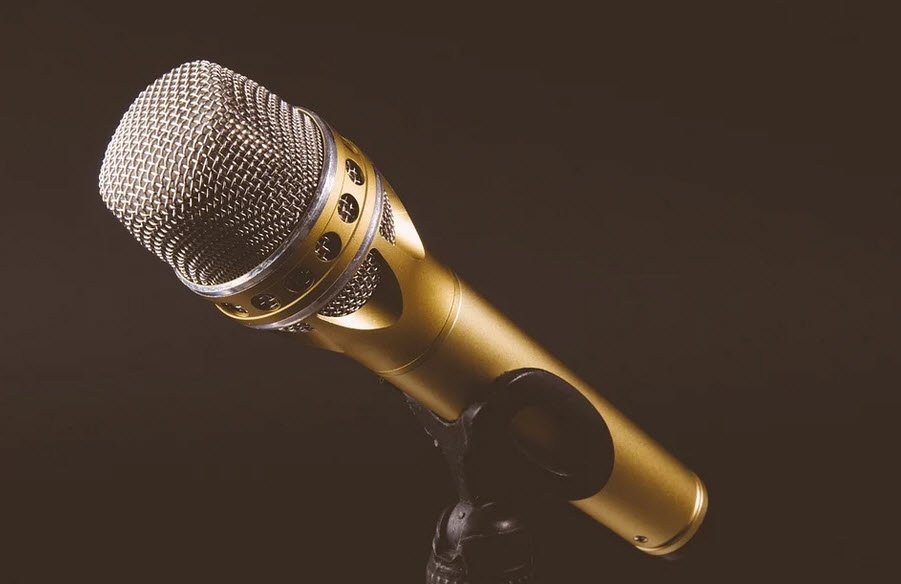 Digital cameras are used by receiving the light via lens. This light is then converted to digital signals by sensors.
The resulting image can then be stored on a computer and used for further processing. We can then transfer the images directly from your camera on to your computer. 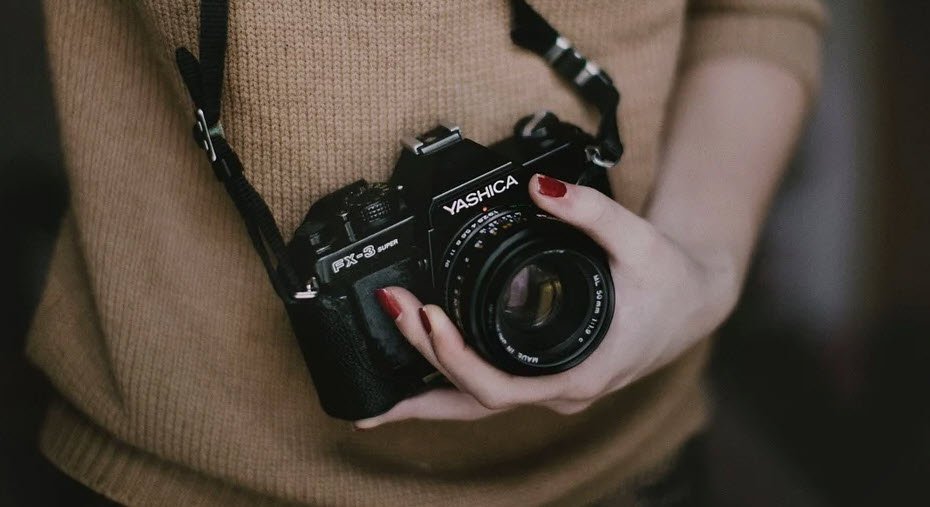 In today’s scenario where, almost everything we buy must be of high quality and economical also, a bar code is either imprinted on that object or on its covering.

The bar coded item is gone through a laser scanner or a stick is moved over the bar code to read in the data. It is the somewhat similar to scanner but it much simple in nature. It is commonly used at supermarket checkouts, malls in big cities, digital libraries etc. 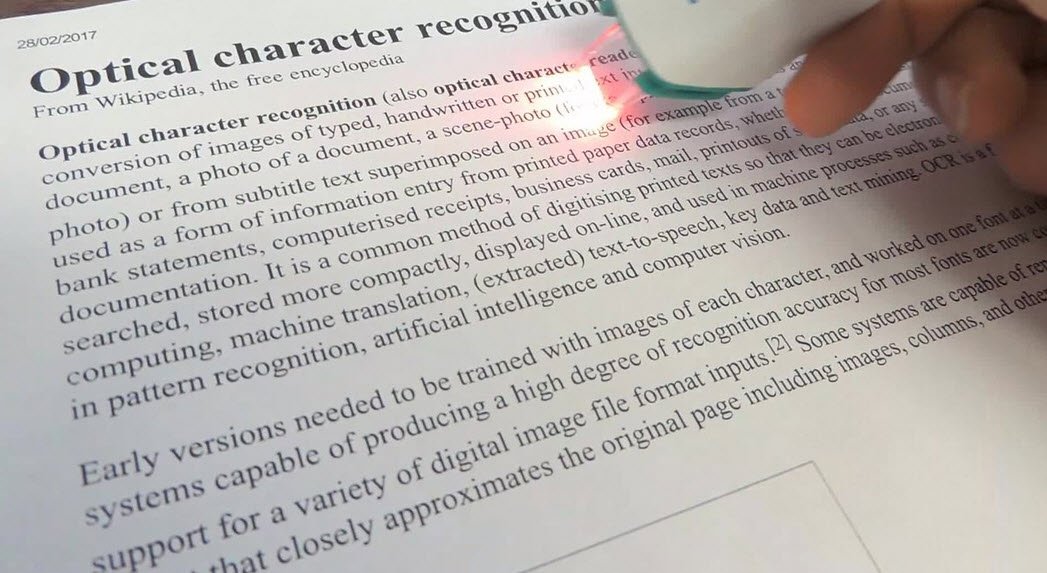 Optical Mark Reader (OMR) technology is used to read the marks made by the human beings on the forms or paper. This technology is useful for applications in which large numbers of hand-filled forms need to be processed quickly and with great accuracy such as surveys, questionnaires and ballots.

A common OMR application is the use of answer sheets for multiple choice tests. The student indicates the answer on the test by filling in the corresponding bubble and the form is fed through an optical mark reader. The OMR software calculates the marks based on the correct answers attempted by candidate.

MICR Characters are printed in the form of either an E-13B or CMC-7 Font. Each font series is made up of a series of numbers and symbols specifically designed for readability on check sorting machines. The symbols provide a beginning and ending point for each group of numbers allowing the machine to quickly determine what each series of number signifies. MICR technology speed up data input for the banking industry because checks can be directly fed into the input device and can be automatically processed.

Why Hacking is Absolutely Necessary