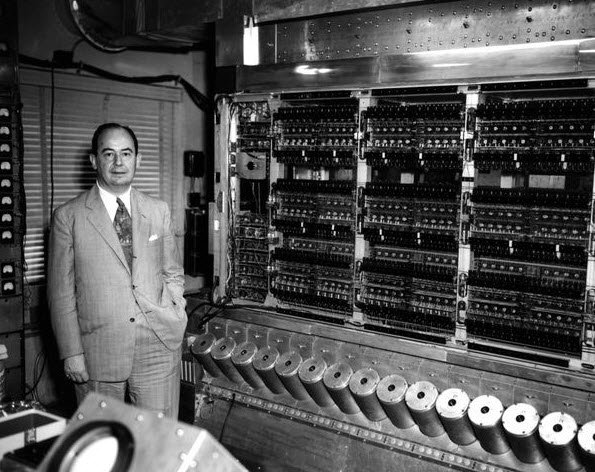 The computers that used microelectronics or integrated circuit IC technology were called as third generation computers. During this period, the concept of chips that were made from silicon was involved and these chips helped to integrate large number of circuit elements. 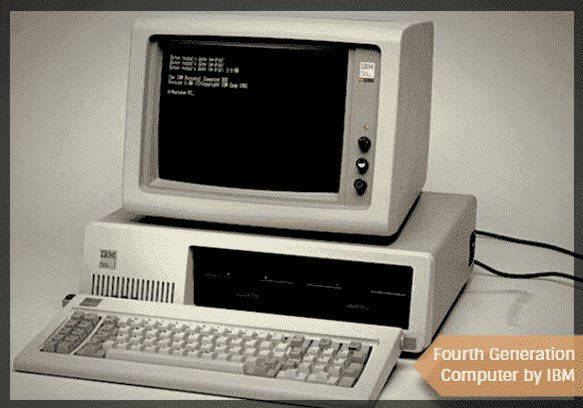 The computers that will be made to think and take decisions of their own through artificial intelligence are called as fifth generation computers. Today, a lot of research is being going on in this field. The aim is to incorporate the features of human beings into the computer system that can handle many tasks with great precision and at a rapid speed.