However, with rapidly changing technology, this classification is no longer relevant. The problem is that computer technology is changing so swiftly that after every few months, new models of computers are introduced having much higher performance and costing less than their preceding models.

Analog computers use continuous variables for mathematical operations and utilize mechanical or electrical energy. An analog computer represents data as physical quantities and operates on the data by manipulating these quantities. Complex circuits were involved in the design of Analog computers and the circuit had to be modified for different functions performed by analog computers. 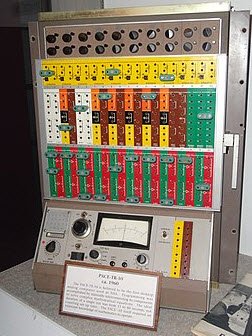 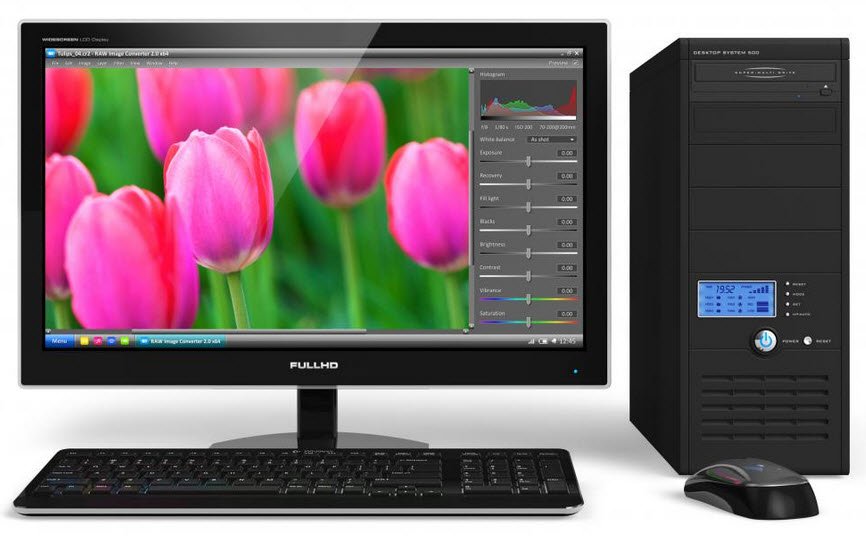 Hybrid computer is a digital computer that can produce output in digital as well as analog form. A hybrid computer can also process analog data as well as digital data. It accepts continuously varying input which is then converted into a set of discrete values for digital processing. 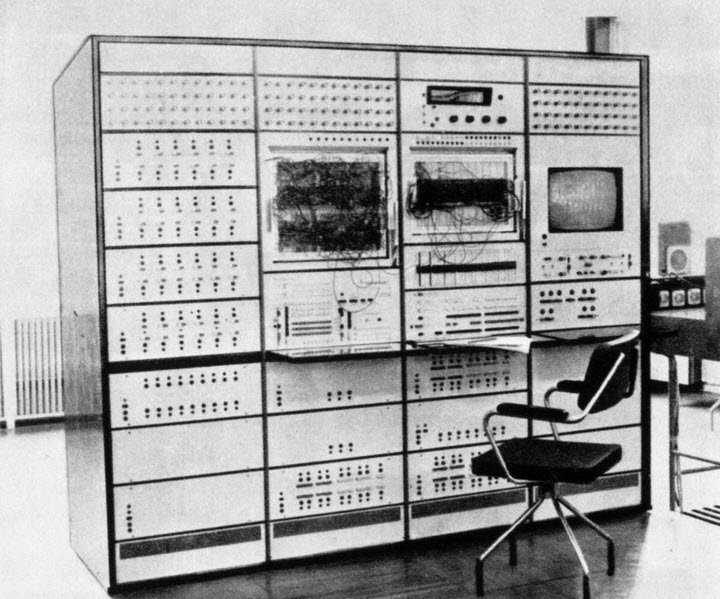 An example of a hybrid computer is the computer used in hospitals to measure the heartbeat of the patient.Hybrid Machines are generally used in scientific applications or in controlling industrial processes.

Mainframe computers are used by large organizations for critical applications like processing thousands of real time transactions.They operate at very high speed and have very large storage capacity. Most of the mainframe computers have the capacity to host multiple operating systems. 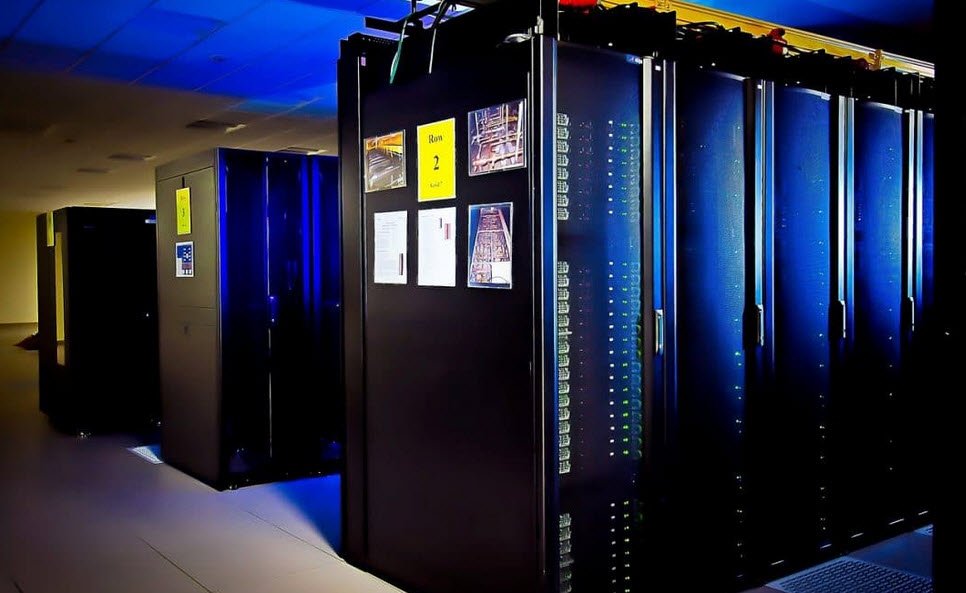 Mainframes support multiprocessing with hundreds of processors in one system. They occupy a large space and generate a lot of heat. 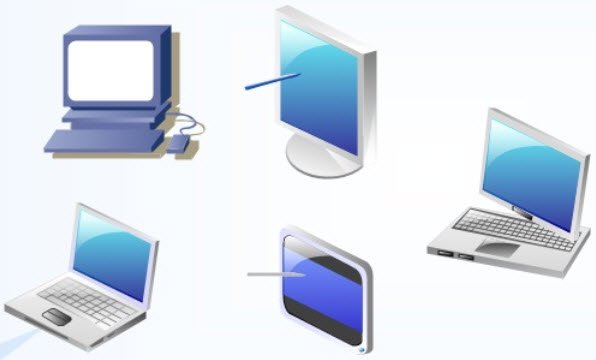 Laptop computers have been designed for mobile use.Laptops run on a single battery or an external adapter that changes the computer batteries. They are enabled with an in-built keyboard, touchpad acting as a mouse and a liquid crystal display. 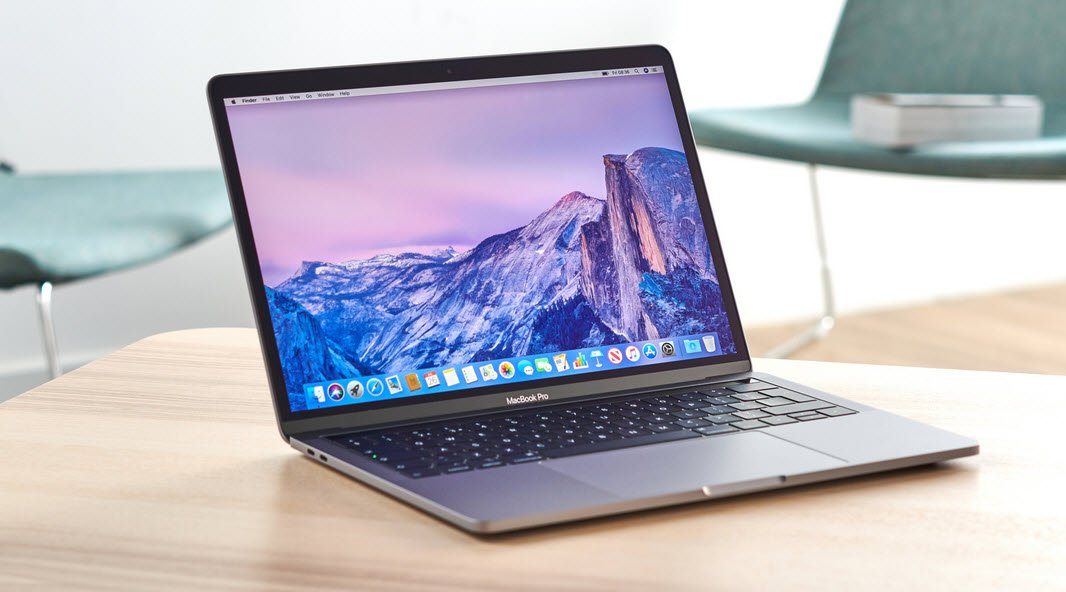 Personal Digital assistant is a handheld computer and popularly known as a palmtop. It has a touch screen and a memory card for storage of data. 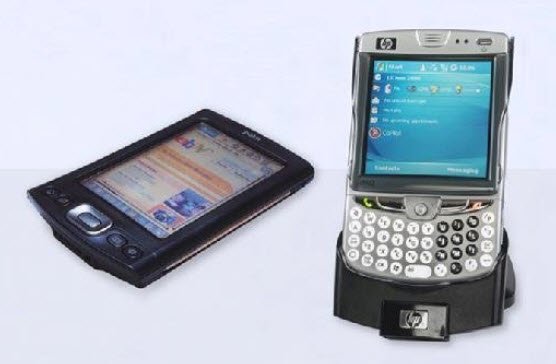 PDAs can also be effectively used as portable audio players, web browsers and smartphones. Most of them can access the Internet by means of Bluetooth or Wi-Fi communication.