There are a lot of text editors out there; why should you spend your time searching for best editor for windows? Web browsers are great for browsing web pages, but writing code is a specialized activity that warrants dedicated tools.

Every year, lots of new Code Editors are introduced, and the designer discovers it challenging to choose one. Following is a curated list of Top 10 code and text editor software for Windows Operating System. All the editors in the list are Free to use. The best code editors can help you become more efficient and creative.

A hackable text editor for the 21st Century which works perfectly across all operating systems such as Windows, Linux and OS X. You can easily create new branches, stage and commit, push and pull, resolve merge conflicts, view pull requests and more—all from within your editor. Atom editor has approximately 1300+ themes and 9000+ packages through which you can easily do amazing things. 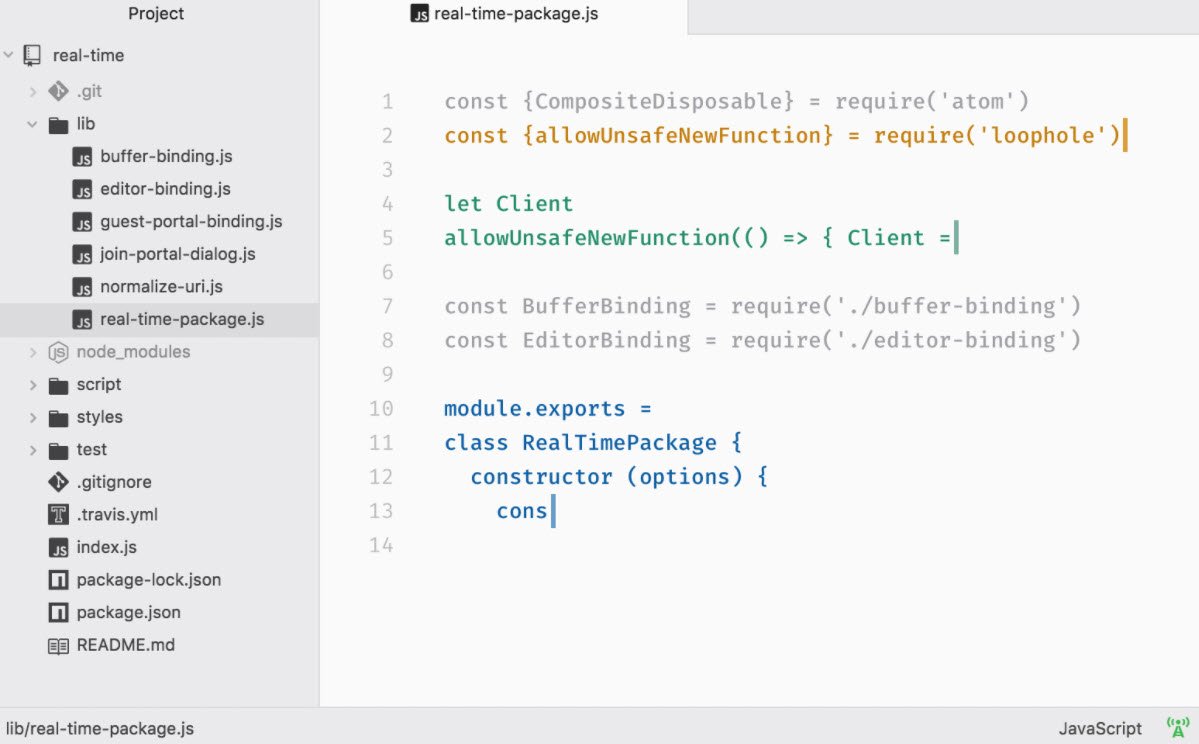 Brackets is a lightweight, yet powerful modern text editor for HTML, CSS and JavaScript that makes it easy to design in the browser. But from Sept 1, 2021, Adobe will end support for Brackets. The editor is available for all operating systems (Windows, Linux and Mac OS X). 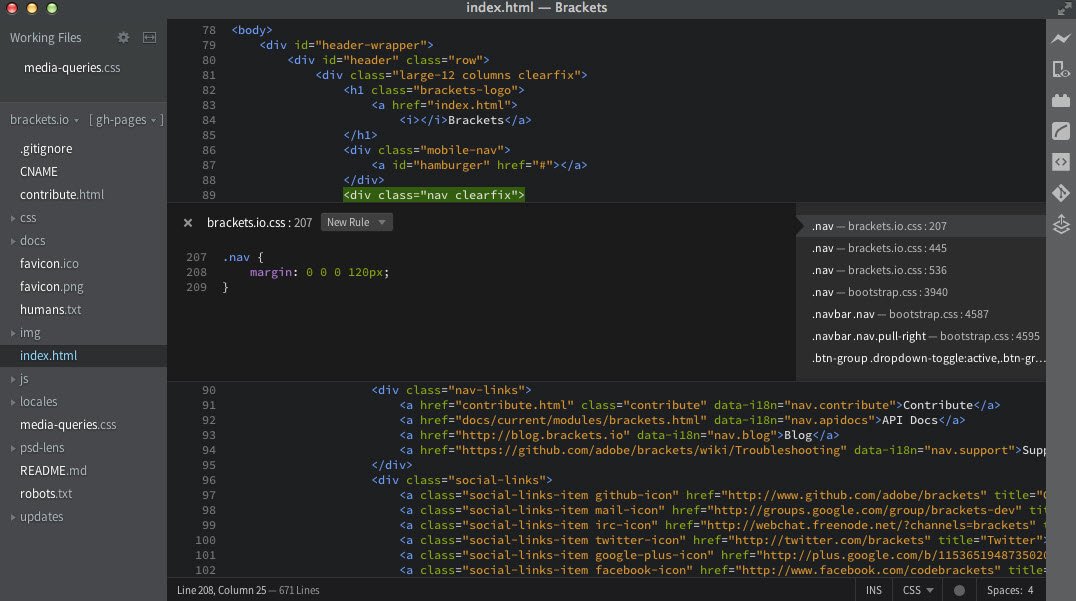 Vim is a highly configurable (an improved version of vi) text editor built to enable efficient text editing and is one of the most popular editor for UNIX distributions.

Vim is often called a “programmer’s editor,” and so useful for programming that many consider it an entire IDE. It’s not just for programmers, though. Vim is perfect for all kinds of text editing, from composing email to editing configuration files. 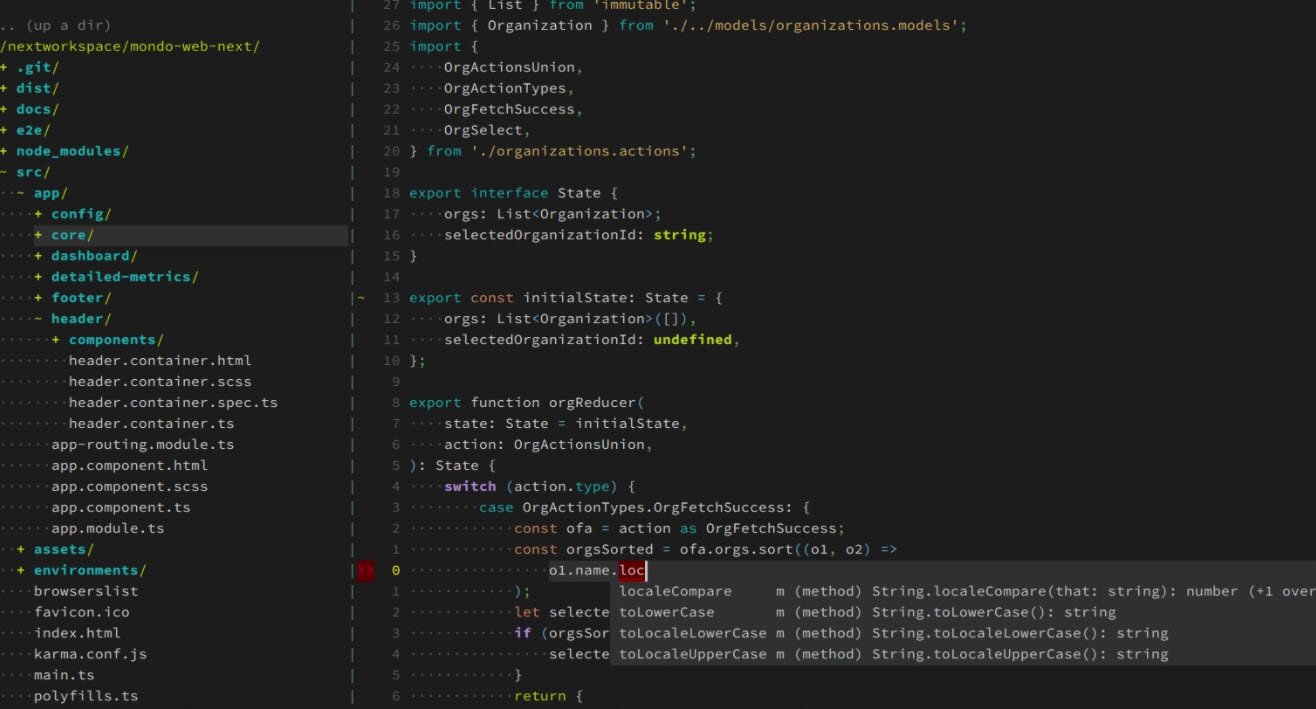 LightTable is primarily written in ClojureScript, which allows us to use immutable data instead of mutable objects, explicit state management, functional programming and much more.

Light Table’s general editor capabilities will work with most languages out there, but it has deeper language integrations (things like inline eval) for Clojure, ClojureScript, Javascript, Python, HTML, and CSS. 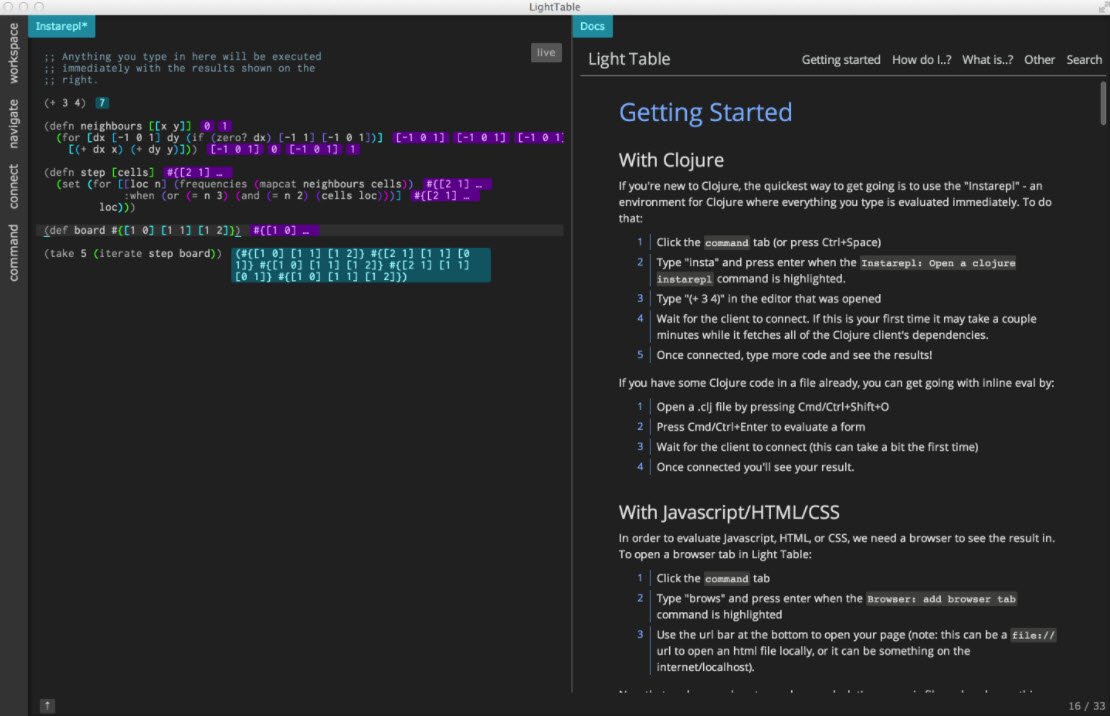 Neovim is a refactor, and sometimes redactor, in the tradition of Vim. It is not a rewrite but a continuation and extension of Vim. Neovim is built for users who want the good parts of Vim, and more. 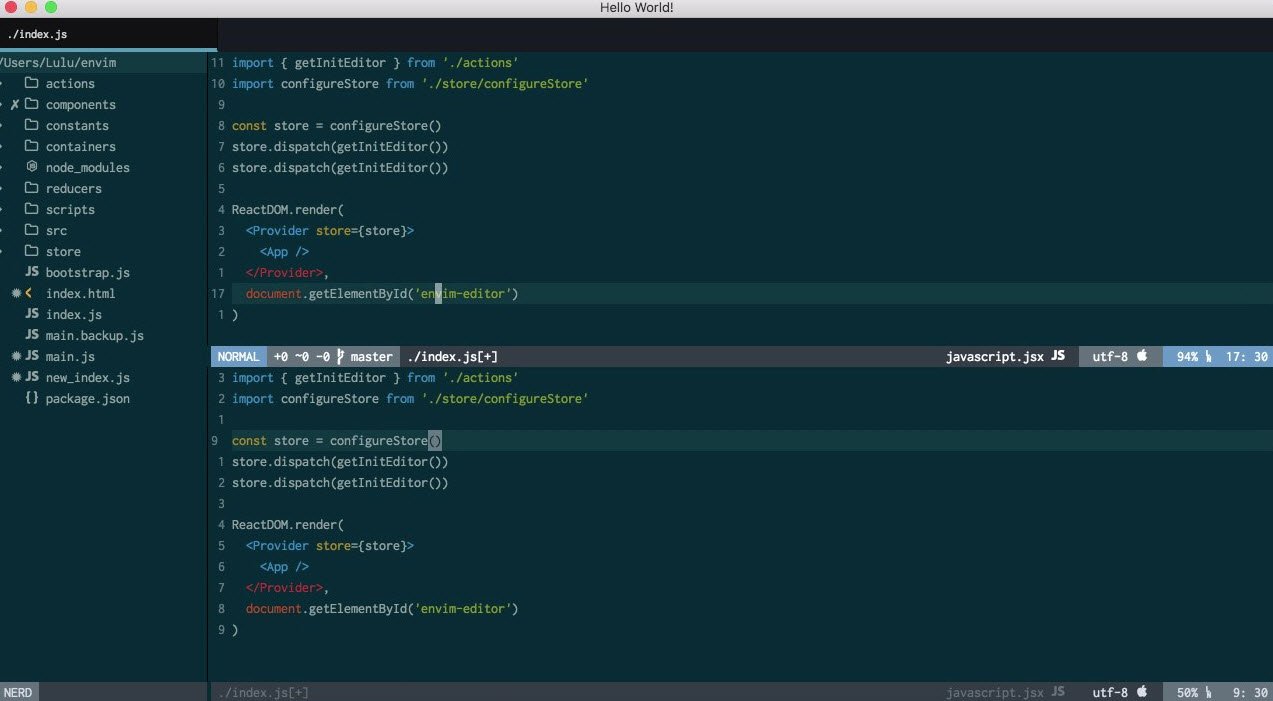 Notepad++ is a free source code editor and Notepad replacement that supports several languages. Running in the MS Windows environment, its use is governed by GNU General Public License.

Notepad++ is written in C++ and uses pure Win32 API and STL which ensures a higher execution speed and smaller program size. 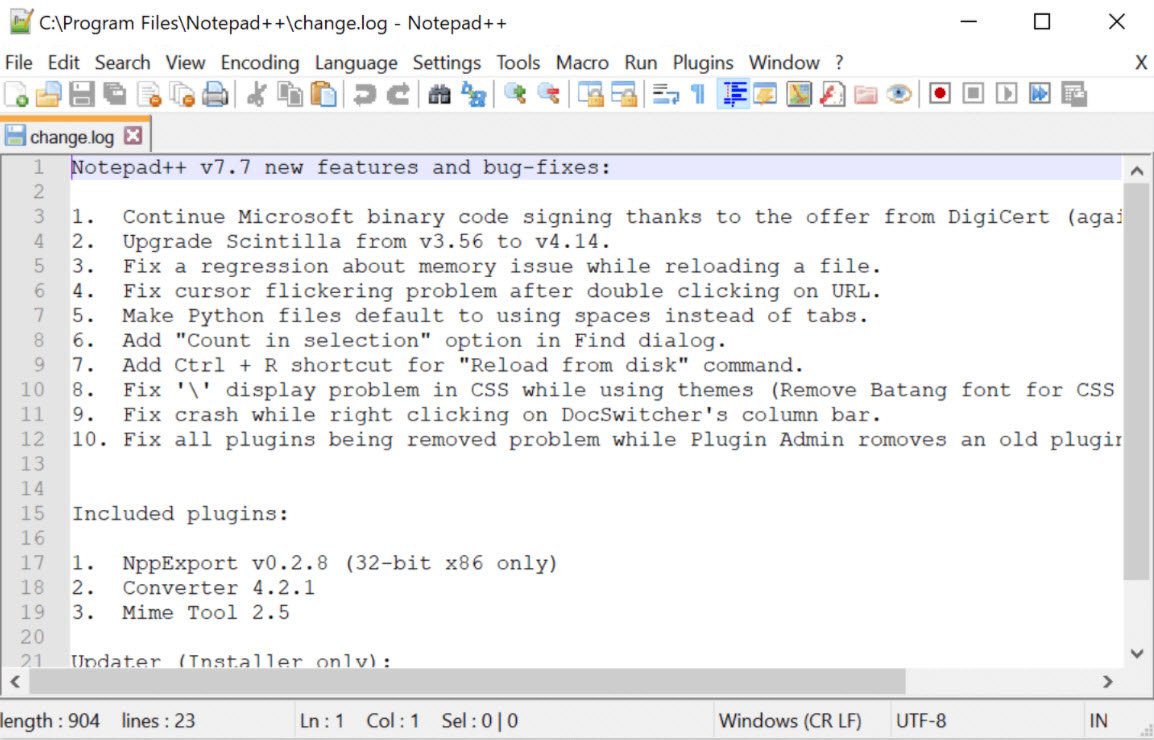 Notepad2 is a fast and light-weight Notepad-like text editor with syntax highlighting. This program can be run out of the box without installation, and does not touch your system’s registry. 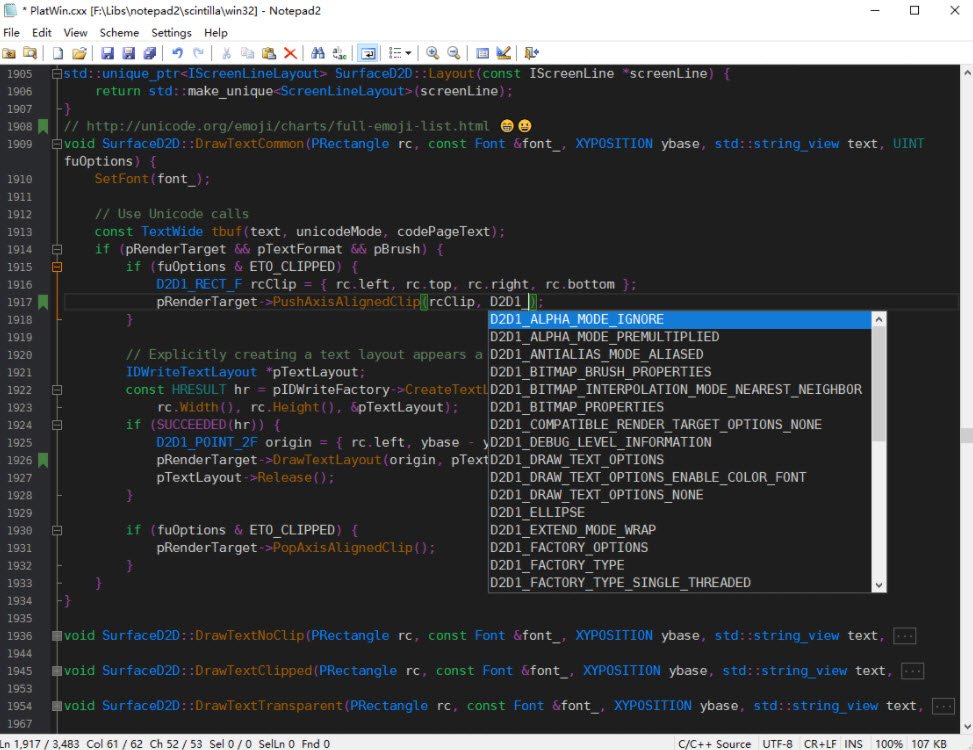 SpaceVim is a distribution of the Vim editor that’s inspired by spacemacs. It manages collections of plugins in layers, which help collecting related packages together to provide features. This approach helps keeping configuration organized and reduces overhead for the user by keeping them from having to think about what packages to install. 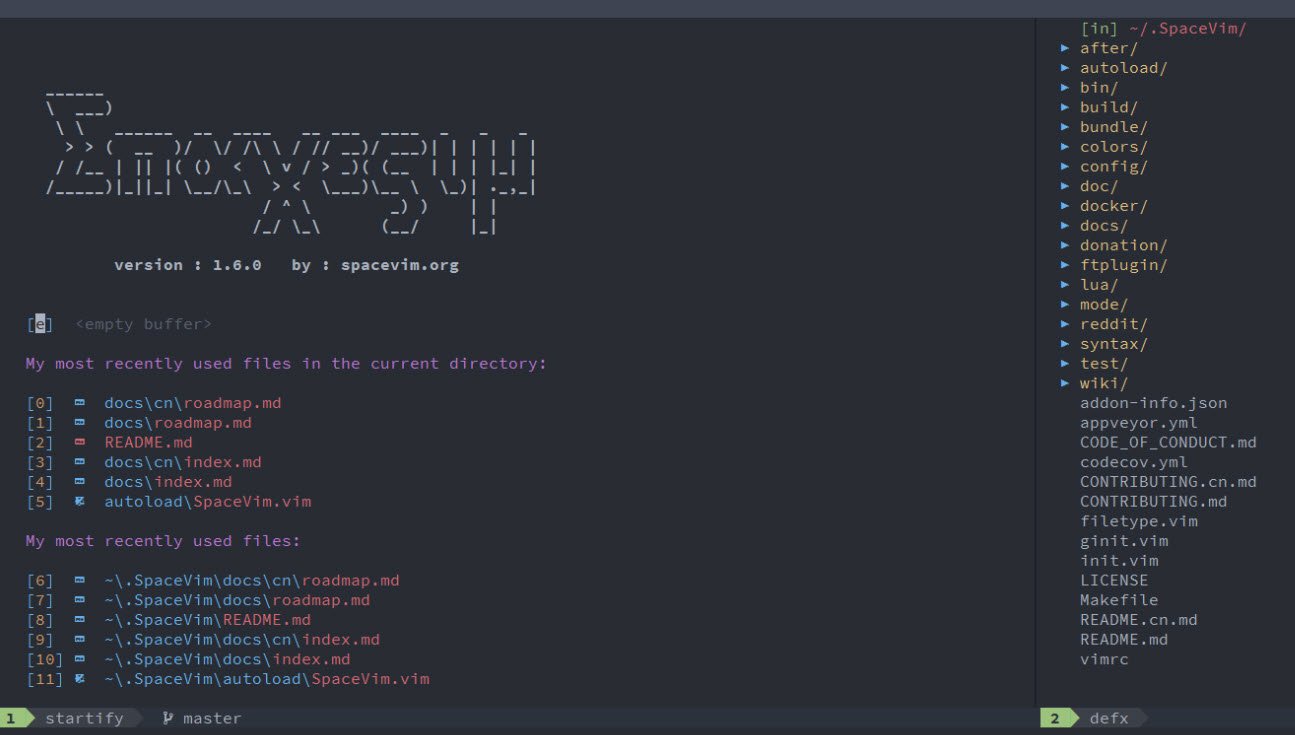 Sublime Text 3 (ST3) is a lightweight, cross-platform code editor known for its speed, ease of use, and strong community support. It’s an incredible editor right out of the box, but the real power comes from the ability to enhance its functionality using Package Control and creating custom settings.

Visual Studio Code is a lightweight but powerful source code editor which runs on your desktop and is available for Windows, macOS and Linux. It comes with built-in support for JavaScript, TypeScript and Node.js and has a rich ecosystem of extensions for other languages (such as C++, C#, Java, Python, PHP, Go) and runtimes (such as .NET and Unity).

The true power of Visual Studio Code is its extensions.

With that in mind, please note that we haven’t placed the editors above in any ranking order.